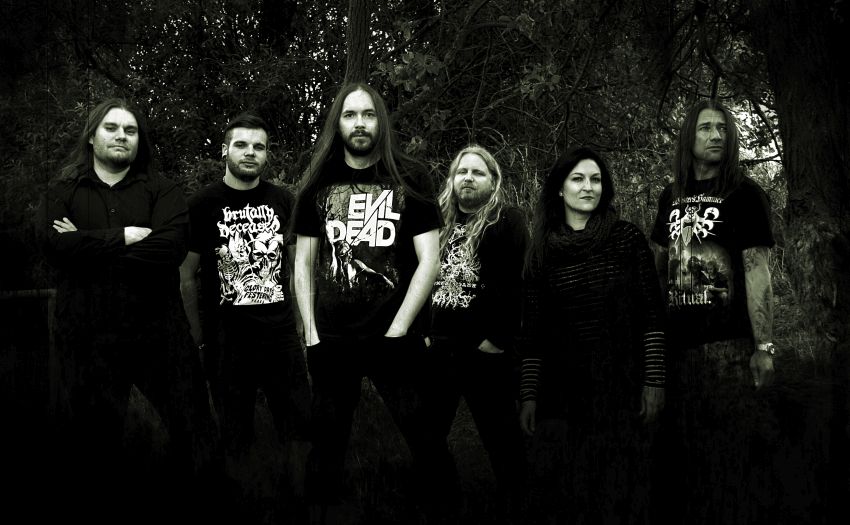 An outfit of long standing from the South Bohemian metal scene, comprised of veterans, who were at one point or another involved in such notable Czech acts as Master’s Hammer, Maniac Butcher, Motorband, Avenger or After Rain. Style-wise, DARK ANGELS are rather difficult to categorize, as their music, which they describe as dark metal, contain influences of doom, stoner or black metal. This year, the band celebrates its 15th anniversary, preparing for the occasion a special treat for their fans, which they will bring also to MGCDF 2019.