Statement about the COVID-19 pandemic impact on MGCDF 2020

Dear friends, As we announced last week, today we would like to update you further regarding our position as to whether the 12th installment of our/your Czech metal feast will happen or not by presenting you the options we are working with at the moment to keep you in the loop. As the, shall we say, uncertain season prevails given the current development, there are currently three scenarios in play for us. 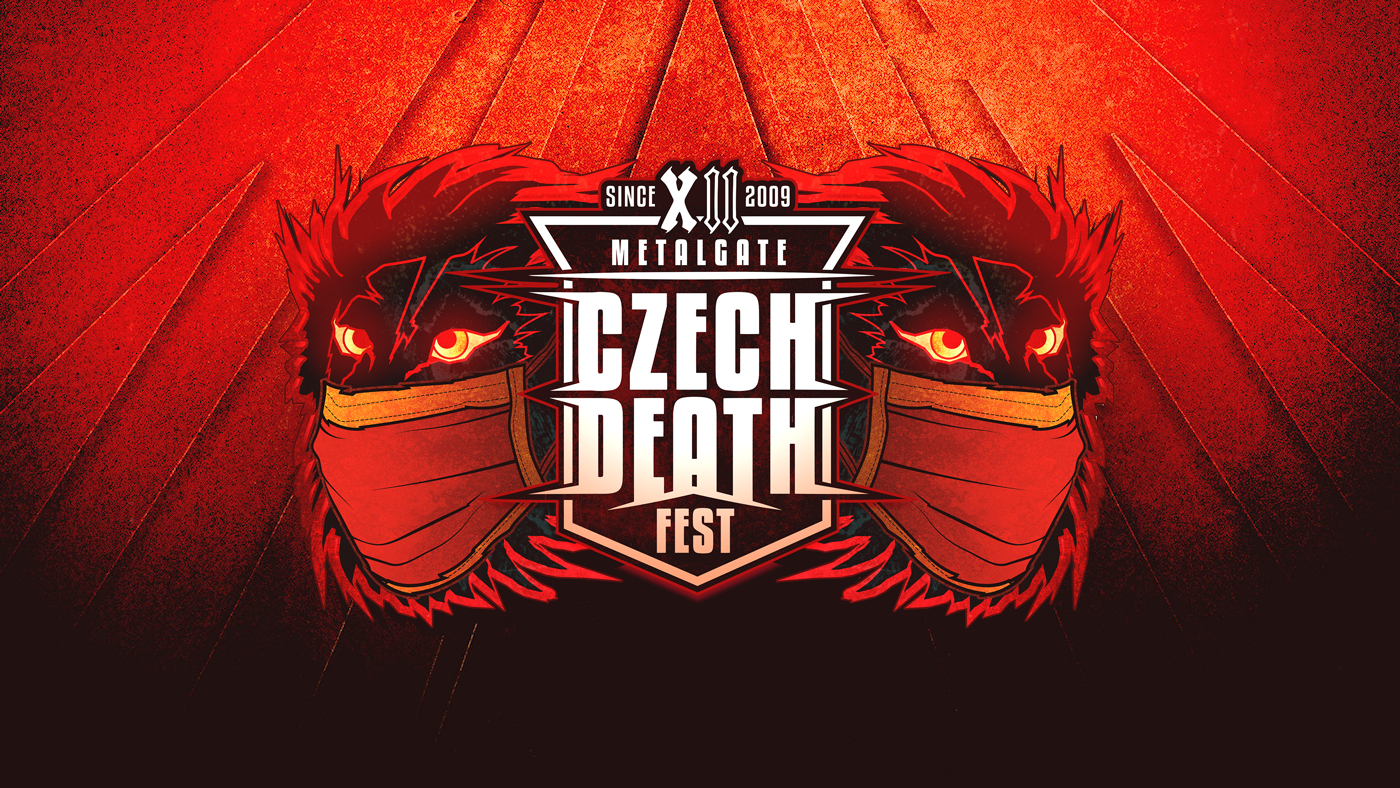 The first one is the best case scenario, for it assumes that the current COVID-19 pandemic disappears entirely by May at the latest, all emergency measures are then lifted by mid-June, whereby our festival can happen as planned and in full. Surely, all of us would wish for such a development, though we are very much aware that it at the same time seems least likely, on one hand due to recent statements by Czech government officials that measures such as the prohibition of public events, or the closure of borders (which are logically the key ones for our festival), will be among the last to be lifted, as well as on the other hand due to the fact that other countries in Europe and overseas would have to lift such measures as well, so that we could have a complete line-up. This one is then for now in the realm of wishful thinking, but as they say, hope is the last one to die.

The second scenario can be called the “Czech option”, as it assumes that the current pandemic subsides enough for the Czech government to lift the ban on public events of at least 2000 people in attendance, but the borders are still closed. In that cases, MGCDF would take place with line-up consisting of local bands only, and we would to our utmost to reschedule the appearances of this year’s international guests and headliners for the 2021 edition.

All those, who would visit this “Czech edition”, would receive upon entry a worthwhile compensation for the altered roster. Those, who would decide to stay home for whatever reason, would have the validity of their ticket extended to next year. And if there were someone, who would want a refund for their ticket, he/she could of course do so, even though we would be really grateful, if you keep your ticket. How possible this scenario is, is again hard to tell.

The third one is the worst case scenario, as it assumes that the current development of the pandemic continues unchanged all the way through June, all of (or most of) the emergency measures are kept in place, whereupon our festival would have to be moved entirely to next year. Should it come to that, we will once again do our utmost to keep this year’s festival roster in full.

All issued ticket would of course remain valid for 2021, with the refund option again available, though we would again be very grateful, should you retain your ticket. This scenario is the one we wish for the least, though it seems the most probable one at the moment.

Further development of the situation shall determine which path shall we take. We plan to make our decision in early May, as we assume that by then, it will be possible to better predict the conditions in June (unless of course something dramatic happens in the meantime). And when the verdict is reached, we will promptly inform you, including specifics on what is to change and what further steps will be taken.

Let us add, in conclusion, that our friends from Symbolic Fest and Nice to Eat You Deathfest are also responding to the situation, so their official statements are now available as well and to be found of their sites.

Thank you for your attention and hold fast!