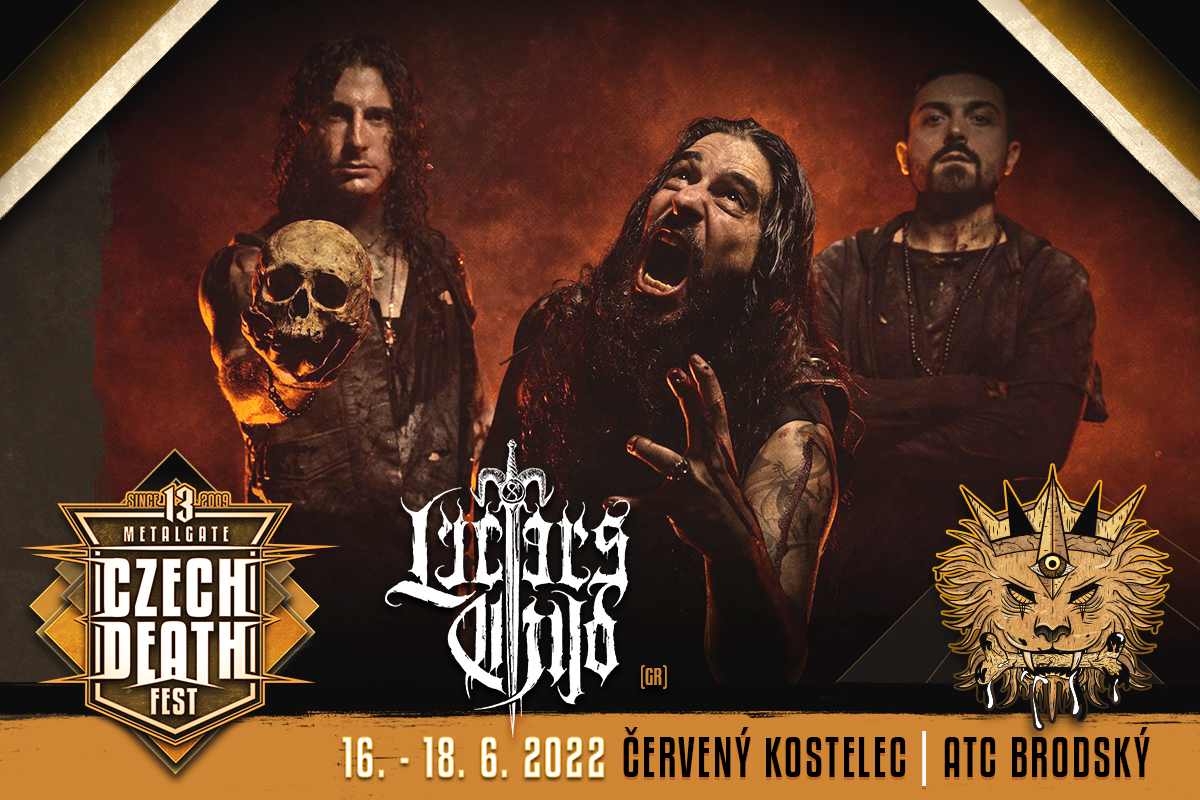 Greece certainly knows how to do extreme metal… And we are not speaking just about ROTTING CHRIST, though there is a connection even in this case. For the mastermind behind LUCIFER’S CHILD is the guitarist George Emmanuel, who was once part of the aforementioned icon. There is no need however to appeal to his legendary colleagues, since LUCIFER’S CHILD hold up in their own right! It is a band of spellbinding energy and warmachine might, oftentimes reveling in mid tempos and keyboard arrangements, which give their sound significant occult overtones. Simply put, the finest godless black metal made in Athens! After all, those who attended MGCDF 2015 will surely recall – back then, LUCIFER’S CHILD were more less at the onset of their career, yet even so, their presentation was that of a confident band that knows what it wants. The feedback to both full-lengths further attests to their qualities. “The Wiccan” debut was unleashed in 2015 and immediately caught the attention of all genre fans, while three years later came its successor “The Order”, a more heavyweight opus that further cemented the band’s reputation. This will be a black metal mayhem par excellence; a triumphant return to MGCDF that we are very much looking forward to!